Time to tantalise your taste buds with our Tandoori Nights Offer !

When we were designing the new Burnside Hotel and planning the layout for the new kitchen, we were determined to bring something new to Stratford upon Avon cuisine.

In addition to all the regular equipment you will find in a state-of-the-art commercial restaurant kitchen, our new kitchen was designed with a tandoor. The term tandoor, refers to a cylindrical clay or metal oven used in cooking and baking in Northern Indian subcontinent. The tandoor is the main method of cooking in India and is also used throughout Southern, Central and Western Asia.

The tandoor can be dated back as far as 3,000 BC, argued to have its origins in the Indus Valley and is central to dishes that feature traditional Mughlai flavours included in biryani, kebabs, kofta (meatballs), pulao (or pilaf), and tandoor.

Chef Adam came on board ready for the hotel opening and has been integral in designing and creating the menu to showcase our tandoor centre piece! The spices we use are from India and the recipes are from ancient times perfected over the years. Adam has been honing and developing his skills for Murglai cooking – testing and refining his dishes on the Burnside team until the flavour, texture and appearance was exactly right!

The menu had a pre-launch to the staff with a trial meal night – each dish was cooked in the Burnside tandoor and all the staff tried it and the comments were taken on board. Then it was presented to selected guests which included many tandoor cooking “aficionados”.

Last weekend, all tandoori dishes were sold out so we feel it is safe to say the menu is appealing and “hits the spot”! 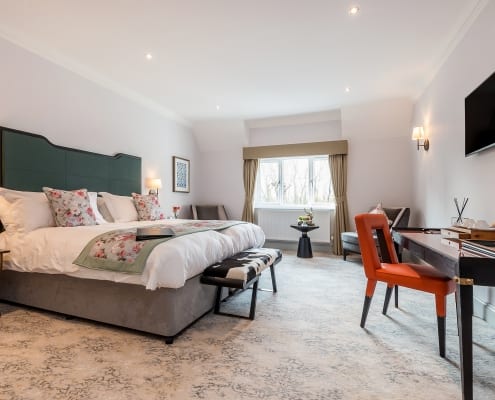 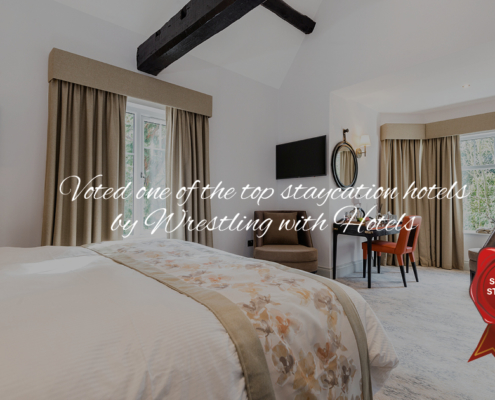 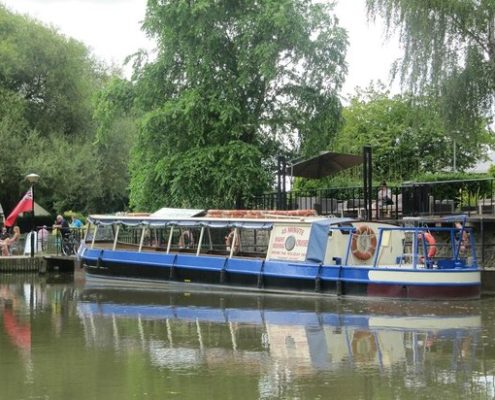 This message is only visible to site admins
Problem displaying Facebook posts.

Error: Error validating access token: The session has been invalidated because the user changed their password or Facebook has changed the session for security reasons.
Type: OAuthException
Code: 190
Subcode: 460

Follow us!
Mothering Sunday – time to treat your Mum!

We may request cookies to be set on your device. We use cookies to let us know when you visit our websites, how you interact with us, to enrich your user experience, and to customize your relationship with our website.

Click on the different category headings to find out more. You can also change some of your preferences. Note that blocking some types of cookies may impact your experience on our websites and the services we are able to offer.

These cookies are strictly necessary to provide you with services available through our website and to use some of its features.

Because these cookies are strictly necessary to deliver the website, you cannot refuse them without impacting how our site functions. You can block or delete them by changing your browser settings and force blocking all cookies on this website.

These cookies collect information that is used either in aggregate form to help us understand how our website is being used or how effective our marketing campaigns are, or to help us customize our website and application for you in order to enhance your experience.

If you do not want us to track your visits to our site you can disable tracking in your browser here:

We also use different external services like Google Webfonts, Google Maps and external Video providers. Since these providers may collect personal data like your IP address we allow you to block them here. Please be aware that this might heavily reduce the functionality and appearance of our site. Changes will take effect once you reload the page.

Verve Rally of Supercars at Burnside this Friday!

This Friday (7th August), Verve Rally of Supercars will be passing through Stratford-upon-Avon showcasing a collection of exotic & luxury GT supercars on their annual Snowdonia Rally! 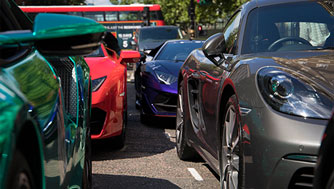 The Rally will be stopping at Burnside Hotel for lunch, why not stop by for a light bite and admire the fantastic selection of cars.